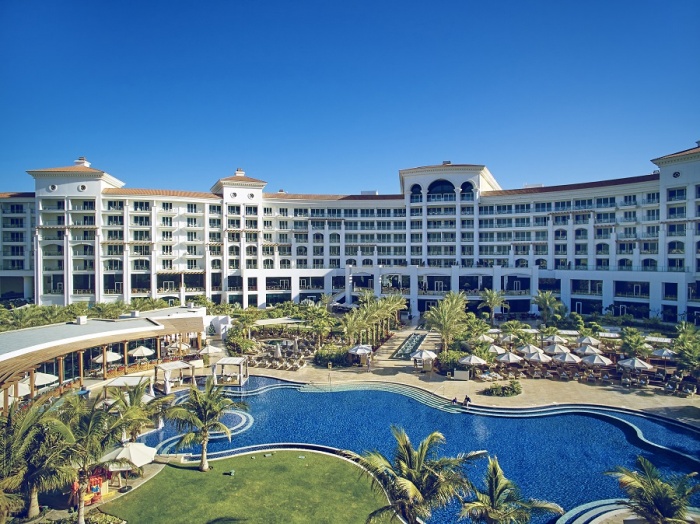 Heinz Beck, famous as the head chef of three Michelin-starred La Pergola in Rome, will be in Dubai next month for a series of pop-up culinary events.

From March 1st-4th the award-winning chef will host a series of limited-edition dinners at Social by Heinz Beck, Waldorf Astoria Dubai Palm Jumeirah.

Social by Heinz Beck has been a stalwart on fine dining scene since it opened in 2014.

Beck will prepare an artfully curated selection of dishes from his world-renowned repertoire.

Beck will be in the kitchen cooking alongside his culinary team led by head chef Francesco Acquaviva.

Using the finest ingredients and their unrivalled artistry, the highly celebrated chef and his team will create seminal culinary moments for a select number of diners over the course of four nights.

Fine dining aficionados will have the option of a five- or seven-course epicurean journey and the opportunity to meet the master who created it.