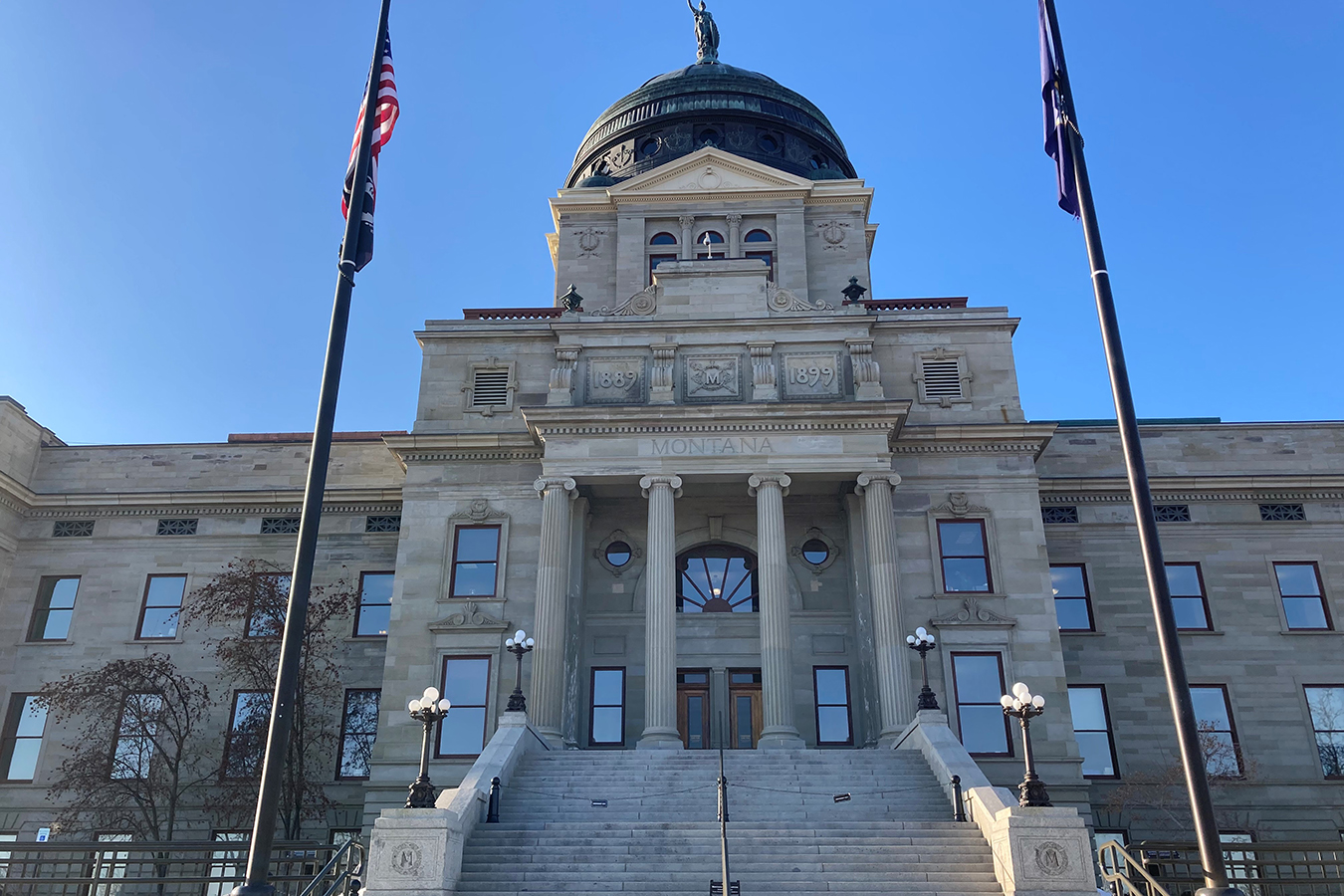 For employees of small businesses in Montana suddenly laid off during the covid-19 pandemic, maintaining health insurance coverage could be a struggle.

This story also ran on Fortune. It can be republished for free.

Employers with 20 or more workers offer a bridge insurance program made possible by a federal law known as the Consolidated Omnibus Budget Reconciliation Act, or COBRA. The law allows people who have left a job voluntarily or involuntarily to keep their former employer’s health insurance plan for 18 months by paying the premium that the employer used to cover.

But smaller Montana businesses employing fewer than 20 people are not required to offer such a program, potentially leaving people without continuing coverage if they are laid off. Now, a bill moving through the Montana Legislature would create a “mini-COBRA” law that would require any small business with a group health insurance plan to offer continuing coverage for up to 18 months at the employee’s expense starting in 2023.

Montana is one of only six states without a mini-COBRA program, despite the estimate that around 100,000 Montanans work at businesses with 19 or fewer employees. Rep. Mark Thane (D-Missoula), the bill’s sponsor, said it was brought to his attention last year by a constituent who worked at such a business.

“The concern, I think, was exacerbated during the pandemic when people were in layoff status and lost access to group health insurance plans,” Thane said.

He added that the legislation would not cost Montana taxpayers anything — the premiums are paid by individuals — and that it would bring Montana in line with most other states. The measure, House Bill 378, passed the House 84-14 on March 2 and is pending in the Senate.

Business and trade groups said they opposed the measure because of the additional paperwork it might mean for small mom-and-pop businesses.

“Why do we need to add more red tape and regulations to small businesses?” David Smith, executive director of the Montana Contractors Association, asked a Senate committee on Wednesday.

In response, Thane said he acknowledges the concerns, but added, “I don’t see it as an overwhelming paperwork burden.”

Mini-COBRAs are not intended to be long-term health insurance plans. For one thing, they generally are expensive. On average, employees with job-based single coverage pay less than 20% of their full insurance premiums (for family coverage, it averages 27%). Under COBRA or mini-COBRA, a former employee pays 100%, plus a 2% administrative fee that goes to their former employer. Montana’s bill is modeled on North Dakota’s mini-COBRA legislation and provides 18 months of coverage at 102% of the premium and an additional 11 months at 150% of the premium.

Mini-COBRAs are unlikely to be widely used for another reason. The federal exchange created by the Affordable Care Act that sells individual insurance plans is a less expensive option that is better for most people, said Louise Norris, co-owner of a health insurance brokerage in Colorado who writes about health insurance. After all, job loss is among the conditions that qualify a person to buy an ACA exchange plan outside the open enrollment period.

Norris said COBRA might be a better option for patients who are in the middle of treatment, for instance, and don’t want to switch physicians. People who have already paid off most of their maximum out-of-pocket costs might also prefer to continue with the same plan rather than starting over at zero with a new plan. “That’s where COBRA and mini-COBRA are really attractive,” Norris said.

Thane added that people who were laid off during the pandemic but expect to be rehired within a few months might also choose a mini-COBRA to tide them over.

But because the new Montana law, if it passes, wouldn’t take effect until 2023, its usefulness in that scenario is likely to be minimal. It also won’t come soon enough for Montanans who work at businesses with fewer than 20 employees to take advantage of a provision in the recently passed $1.9 trillion covid relief bill that will pay for individuals’ COBRA and mini-COBRA premiums through September.

Still, Thane hoped that the plan will give more options to employees of small businesses. “Given the competitive labor market, it’s become increasingly important for small entities to offer benefit plans to hire and retain folks,” he said.

KHN (Kaiser Health News) is a national newsroom that produces in-depth journalism about health issues. Together with Policy Analysis and Polling, KHN is one of the three major operating programs at KFF (Kaiser Family Foundation). KFF is an endowed nonprofit organization providing information on health issues to the nation.

This story can be republished for free (details).