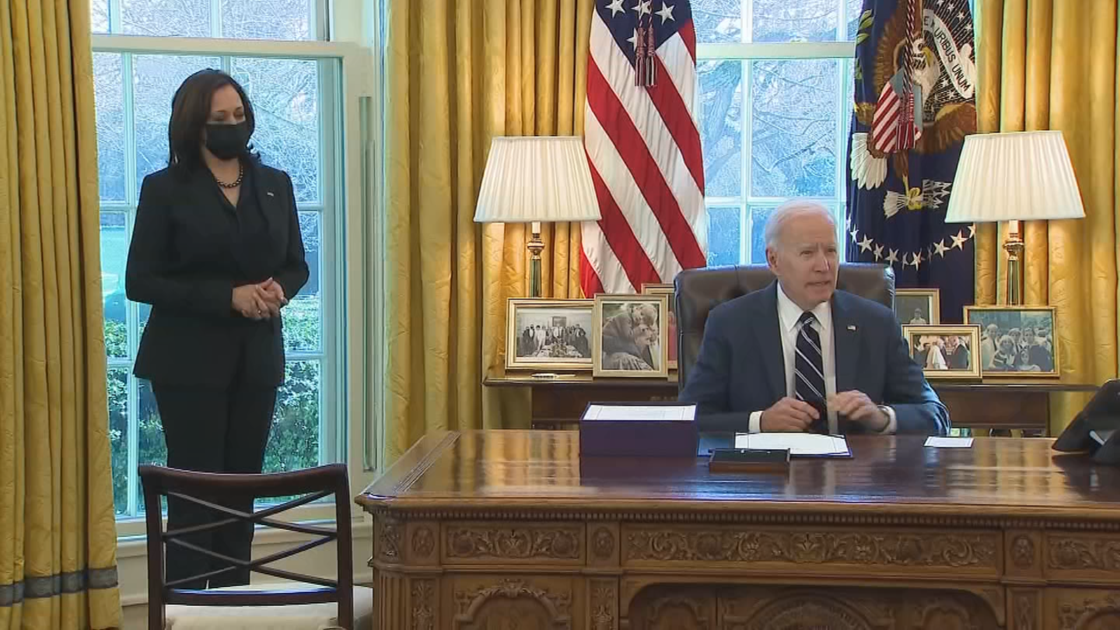 PHOENIX (3 On Your Side) — The $1.9 trillion COVID relief plan includes money for health insurance for people who’ve lost their jobs.

Under the American Rescue Plan Act, the government will cover COBRA premiums for people who’ve been laid off and lost their employer-sponsored health insurance. COBRA offers a continuation of coverage, but it is typically very expensive because employees end up paying their share and the amount their former employer covered.

The new subsidies last through September, and will help people like Marc Chatow, of Phoenix, who was laid off from the job where worked for 11 years.

“I’m forking out $600 a month of COBRA money to keep my medical and dental going from my previous employer,” Chatow said. “When you’re not working, it’s difficult to put out that much money. At least I know now there’s something out there that can help.”

Josh Black, an attorney who specializes in employment issues says the plan will also allow people who’ve opted out of COBRA coverage to opt back into the their plan.

“In the past, if you received a COBRA election notice and you chose not to elect coverage, that would’ve been the end of it. You can’t go back and get a second bite at the apple,” Black explained. “The stimulus changes that. If you’ve been laid off and you meet these requirements and you’re someone saying, ‘Wow, that happened to me but it was two months ago and I didn’t elect this coverage,’ you can reach out to your employer, reach out to the health insurance company and start doing the same thing.”

Employers will be required to send out notices to eligible employees.

“Follow the notice,” Black said. “Do what it tells you to do. Complete whatever you need to complete to get on the insurance.”

If you do not receive a notice and believe you should have, make sure you document all of your communication with your former employer and your health insurance company.

“It’s going to be a little difficult for employees and employers to navigate this in the beginning, but I think overall it should be really positive for employees,” Black said.

Digital health care is on the uptake, but 4 hurdles remain